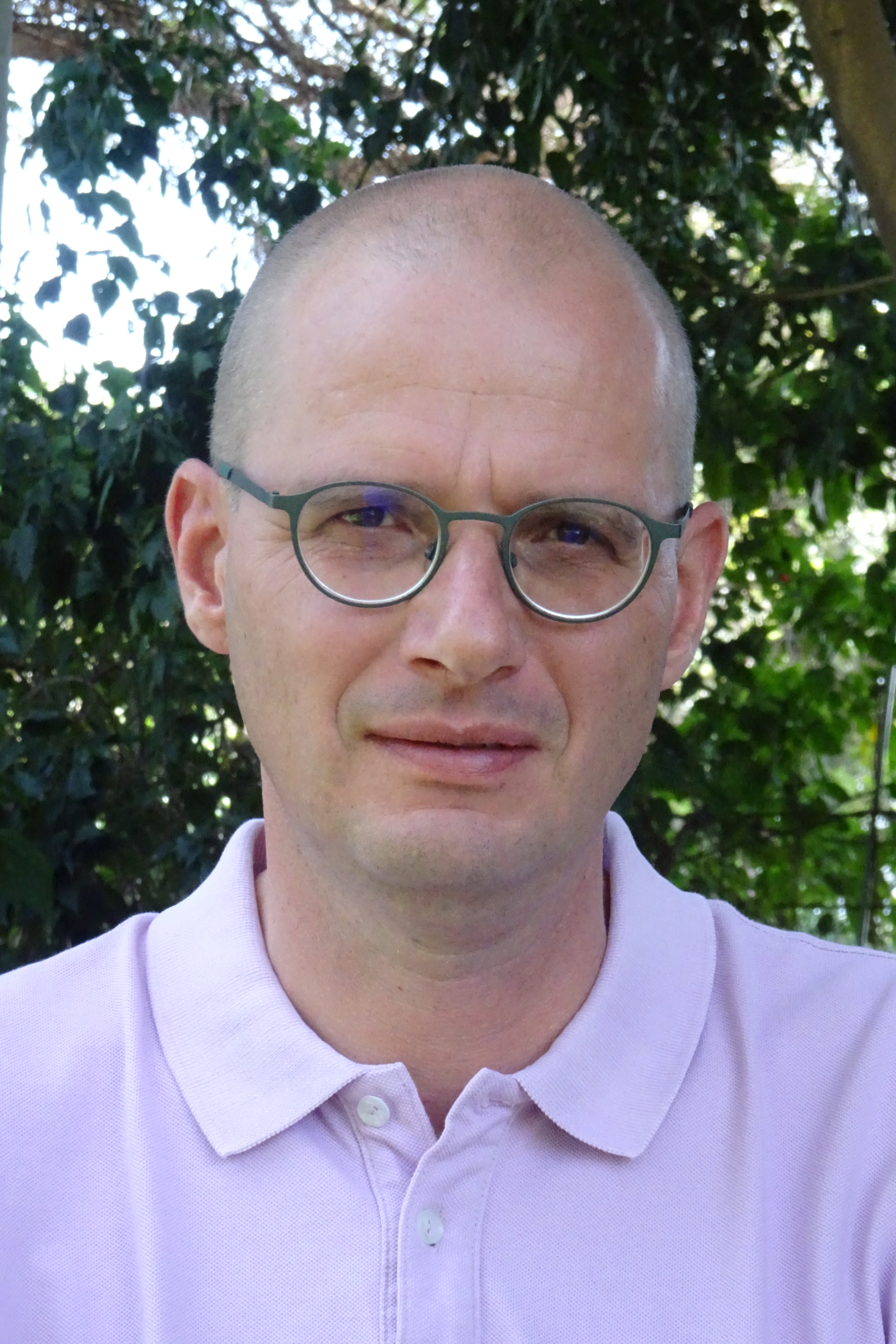 Leaders in their field, FitzGerald Nurseries Ltd has been nominated for their system, which has been designed to develop plants, marketing, micro-propagation production systems and routes to international markets for their product ranges developed.

END_OF_DOCUMENT_TOKEN_TO_BE_REPLACED

FitzGerald Nurseries Ltd has been shortlisted for a National Innovation Award from a nationwide and Island wide group of small, medium and large multi-national companies.

END_OF_DOCUMENT_TOKEN_TO_BE_REPLACED

Salon du Vegetal is France’s most important nursery tradeshow exhibition and one of the leading trade shows in Europe.

END_OF_DOCUMENT_TOKEN_TO_BE_REPLACED

The retail opportunities of social media are reasonably well understood nowadays. With the likes of Dobbies leading the way, garden retailers are turning to blogs, Twitter and Facebook to shout about their wares and devise new ways to drive footfall.

END_OF_DOCUMENT_TOKEN_TO_BE_REPLACED

EverColor™ is an exciting new plant range of color sedges selected by the MyPlant breeding and selection program.

END_OF_DOCUMENT_TOKEN_TO_BE_REPLACED

PM 2011 is the fifth year for FitzGerald Nurseries to exhibit in Essen and it has been a positive show for the company ever since. During these five years the rate of change in horticulture industry and in the economic welfare of the western world has been unprecedented. However despite this turmoil FitzGerald Nurseries has managed to stay focused and progress in bringing great plants to the world. Thanks to the international exposure and successes at IPM together with other marketing efforts the company now exports 90% of its production to 18 countries.

END_OF_DOCUMENT_TOKEN_TO_BE_REPLACED

FitzGerald Nurseries have just launched their exciting new MyPlantTM range of Garden, Patio and Balcony Plants, onto the Irish and European markets. The MyPlant range has been developed as an outstanding collection of easy care, Patio, balcony, and garden plants.